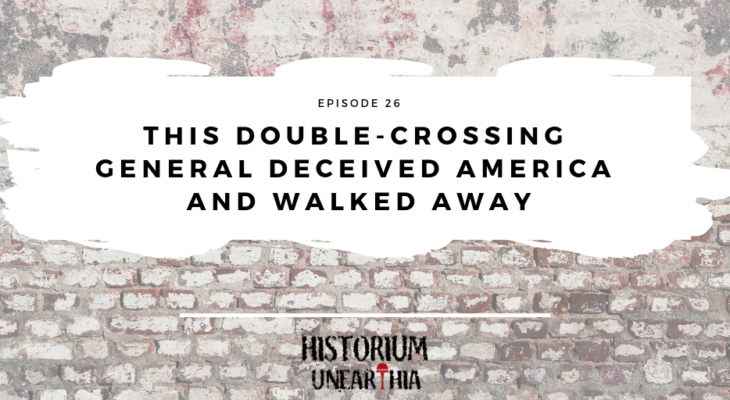 After the Revolutionary War, at a pivotal moment when Washington and Spain were fighting for control of North America, one American war hero deflected from honor and signed a secret allegiance with Spain. President Theodore Roosevelt said, “In all our history, there is no more despicable character.” Have you ever heard of James Wilkinson?