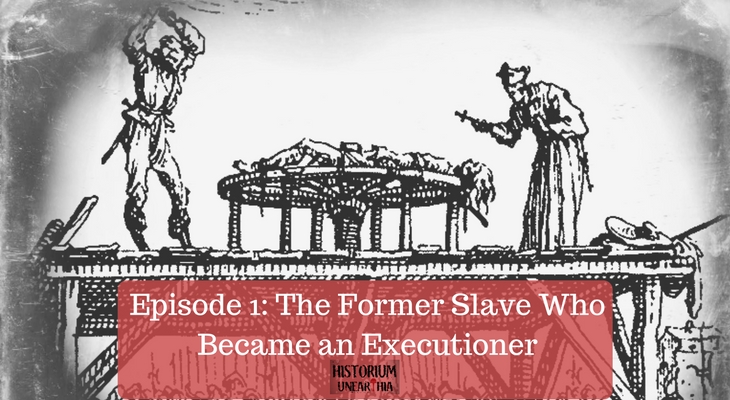 Death is a part of life that makes most of us… uncomfortable. But there are many faces of death – some more troubling than others. Take, for example, executions. Imagine being the individual tasked with the job of death. Right or wrong, however moral or unjust, the history of execution dates to the earliest footprints of time. One of the most unusual, yet forgotten accounts, is of a former slave who became an executioner. Have you ever heard of Louis Congo?

This story was originally published on Narratively, a site where human stories are boldly told. A huge thanks to my editors Brendan Spiegel and Mike Stahl who helped bring this bit of lost history to life.

Special thanks to Vietnam veteran Frank Thompson, who served as the superintendent of Oregon State Penitentiary, where he performed the only two executions in the recent history of the state, and to Michael Mears, an Associate Professor at Atlanta’s John Marshall Law School where he teaches Evidence, Advanced Criminal Procedure, and Ethics. Mears is a death penalty defense attorney, who has represented more than 160 death row prisoners. Both men work tirelessly to bring awareness to capital punishment and its failed policies.

And a shout out to the ever-impressive resident expert on death, Caleb Wilde, a sixth-generation mortician and author of the book Confessions of a Funeral Director.

The World That Made New Orleans: From Spanish Silver to Congo Square, Ned Sublette, September 1, 2009.

A History of the United States in Chronological Order from A.D. 432 to the Present Time, Robert James Belford, 1866.

Discipline and the Other Body: Correction, Corporeality, Colonialism, Steven Pierce and Anupama Rao, 2006.