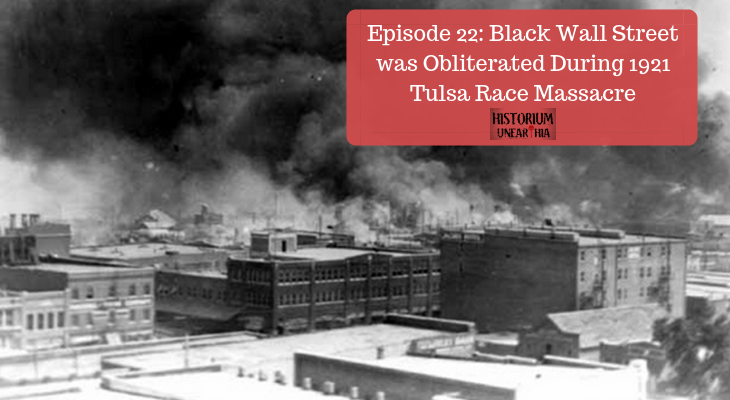 In 1921, a white mob entered an affluent district known as Black Wall Street. They opened fire into crowds of innocent people, burned homes and businesses to the ground, and forced countless others to flee. For decades, the attack was hidden from textbooks and even oral histories. Have you ever heard of the Tulsa Race Massacre?