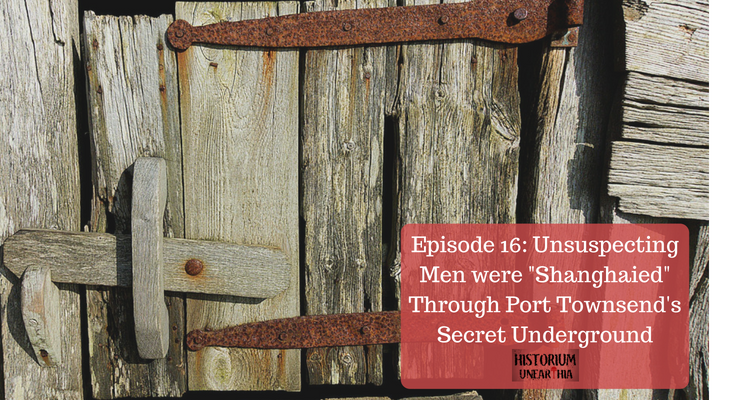 At the end of the nineteenth and early twentieth centuries, the number of skilled and unskilled sailors needed to staff sea-going vessels fell short. Innocent men were forced to serve as seamen under conditions that were little better than serfdom. This cunning practice happened through a secret underground in one part of the Pacific northwest. Have you ever heard of Port Townsend’s history of shanghaiing?

For this episode, I had the pleasure of speaking with Mark Strecker, author of Shanghaiing Sailors: A Maritime History of Forced Labor, and Norm Stevens, a retired member of the United States Coast Guard, former merchant marine, and community college professor from Port Townsend, Washington.