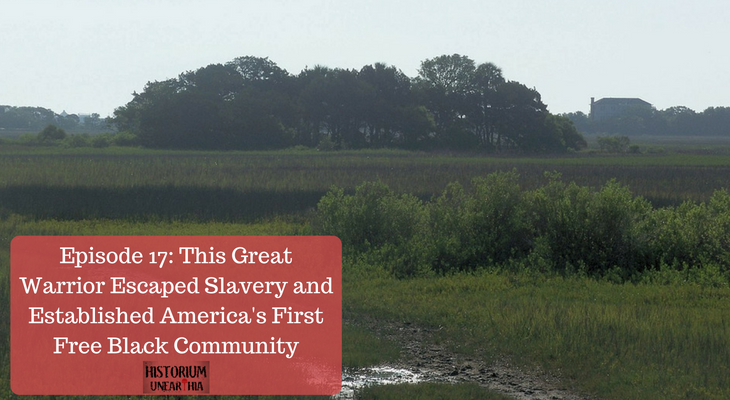 More than a century before the United States was even formed, some African slaves escaped forced servitude and formed the first free black community in the nation. The enclave was founded and led by an extraordinary military commander who has never received proper acknowledgment in history books. He gave the lost hope, the fledgling refuge, and the enemy a run for their money. Have you ever heard of Francisco Menendez?

For this episode, I had the pleasure of speaking with Jane Landers, a historian of Colonial Latin America and the Atlantic World specializing in the history of Africans and their descendants in those worlds, and Diana Reigelsperger, a professor of history at Seminole State College and member of the Speaker’s Series at the Florida Humanities Council.

Leadership and Authority in Maroon Settlements in Spanish America and Brazil; Landers, Jane; 2005.